On 13 February 2019 the International Commercial Arbitration Court (the ICAC) and the Maritime Arbitration Commission (the UMAC) at the Ukrainian Chamber of Commerce and Industry held the General Meeting of Arbitrators, attended by 35 arbitrators from Kyiv, Lviv, Odesa and Khmelnytskyi.

The Secretary General also highlighted “the importance of increasing the motivation of holding the meetings stipulated by the Rules of ICAC, since the pre-clarified issues and procedural time schedule of the oral hearings provide an opportunity to consider the case without adjournment of the arbitral proceedings, speed up the consideration of the case and make the arbitral proceedings as efficient as possible”.

The arbitrators were involved in the discussion on creating a development strategy of arbitration institutes and events aimed at promotion of the international commercial arbitration in Ukraine. According to the results of the discussion, it was decided to: 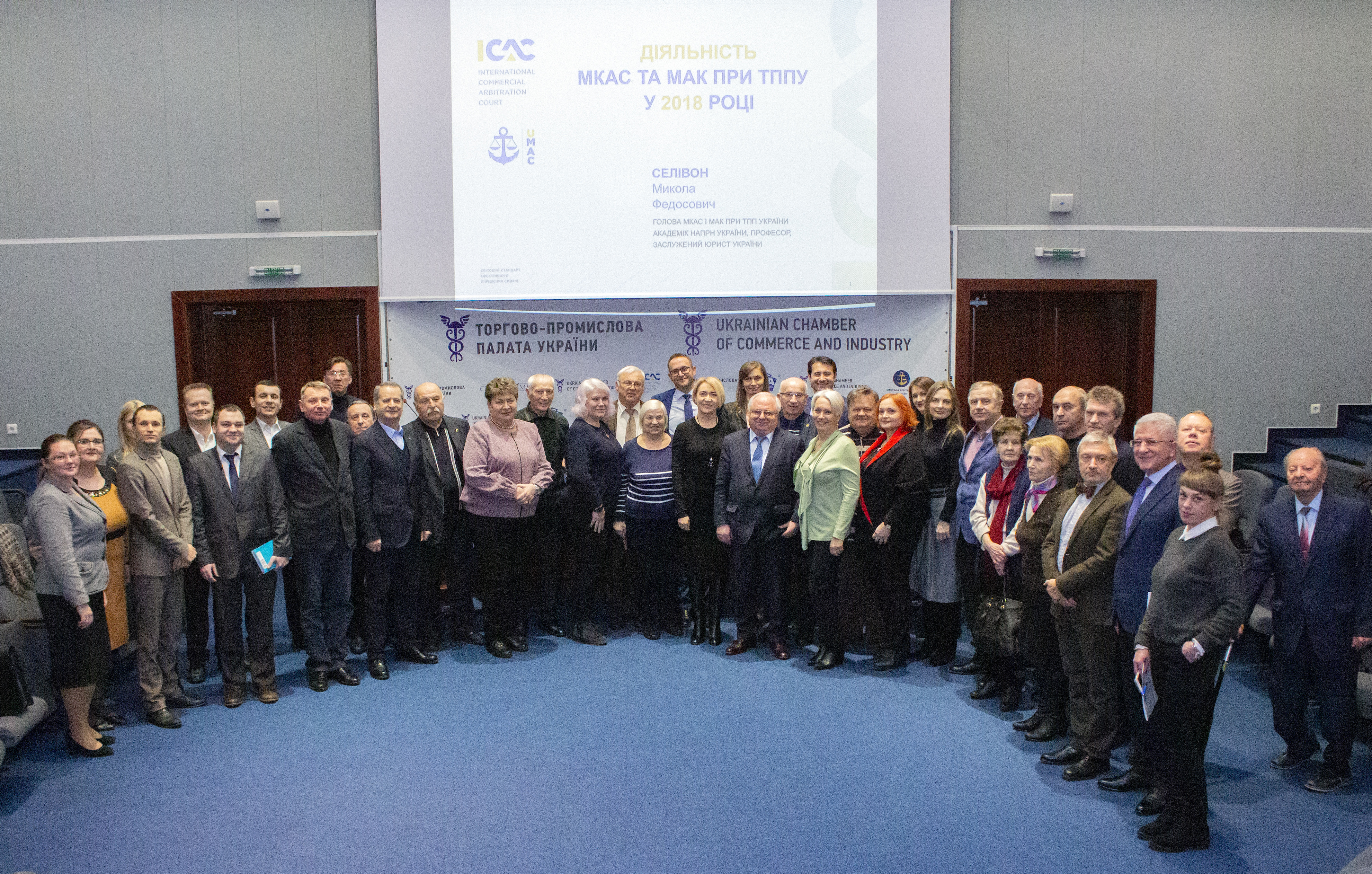 On 13 February 2019 the International Commercial Arbitration Court (the ICAC) and the Maritime Arbitration Commission (the UMAC) at the Ukrainian ... 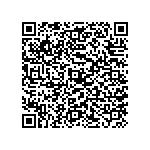