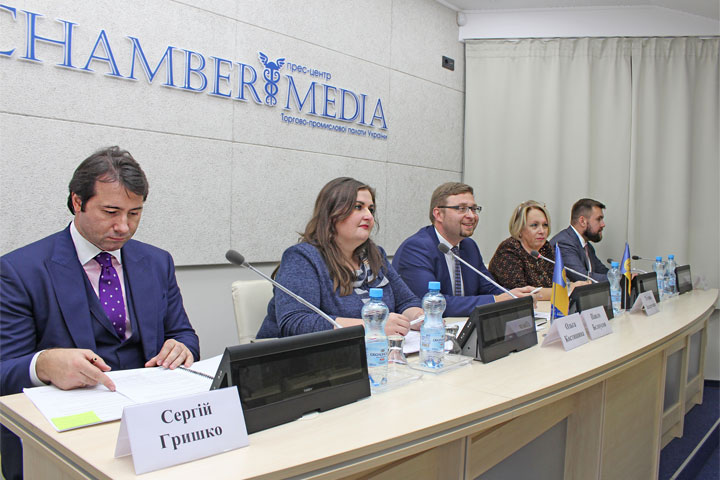 On 23 October 2017 the Committee on Alternative Dispute Resolution of the Ukrainian Bar Association (UBA) with the participation of partners and lawyers of leading law firms in Ukraine, representatives of the International Commercial Arbitration Court and the Maritime Arbitration Commission at the Ukrainian Chamber of Commerce and Industry (hereinafter – the ICAC and the MAC at the UCCI), as well as the Ukrainian Arbitration Association (UAA), discussed the novelties of the Rules of the ICAC at the UCCIas well as trends and novelties of the rules of the leading arbitral institutions.

Speakers of the meeting were as follows: 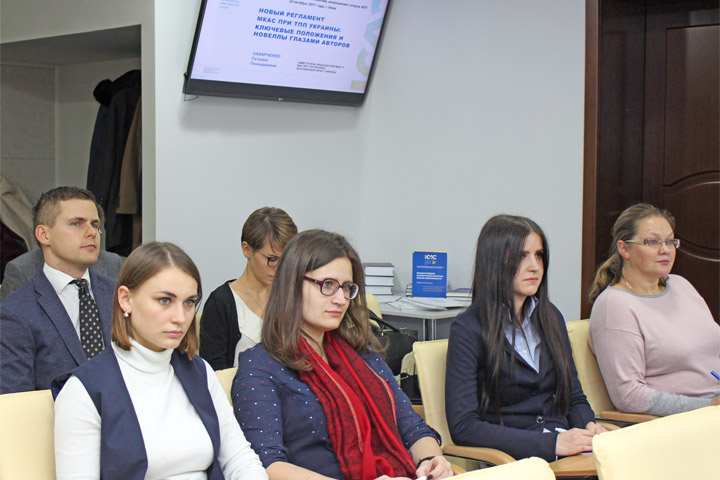 The meeting participants had the opportunity to get detailed answers from the “authors” and the professional opinion of experts in the field of dispute resolution regarding the new Rulesand their further application. Tetiana ZAKHARCHENKO and Olga KOSTYSHYNA presented key provisions and novelties of the Rules, including the section on “Interim Measures”, the expedited arbitral proceedings, the status of witnesses and the category of experts. Sergiy GRYSHKO and Sergiy UVAROV spoke about the opportunities and challenges for the implementation of the new Rules by the arbitrators and party representatives. They also proposed an unconventional approach to the interpretation of the novelties of the Rules and presented trends in the rules of the leading arbitral institutions. Tetiana ZAKHARCHENKO commented on the work on the new ICAC Rules: “Work on the project was started in 2013. When starting the development of a new version of the Rules, the Presidium of the ICAC at the UCCI set itself the task of increasing the efficiency of arbitral proceedings in order to make the arbitral proceedings faster, more cost efficient and comfortable for the parties.”

Olga KOSTYSHYNA noted: “The new Rules have been developed taking into account the world tendencies in arbitration and the reform of the procedural legislation of Ukraine, which allows to effectively resolve foreign economic disputes within the competence of the ICAC at the UCCI.”

To view the new Rules of the ICAC at the UCCI please click here. 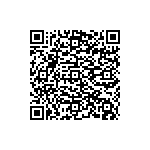