On 10-11 October 2019, the International Commercial Arbitration Court at the Ukrainian Chamber of Commerce and Industry (ICAC) held the largest event in the field of arbitration – VI International Arbitration Readings in memory of Academician Igor Pobirchenko (Readings).

These Readings have focused not only on arbitration and its effectiveness but also on mediation, as a method of alternative dispute resolution, which gains popularity. 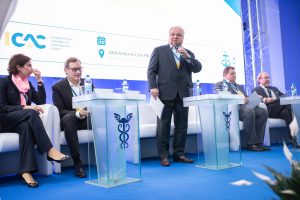 Honored guests opened the event with a welcoming speech:

First, who congratulated the participants of the event was Mykola Selivon, President of the ICAC. He thanked everyone for the interest arbitration and mediation, for joining the discussions of the most pressing issues regarding the functioning of these institutions. Speaking about the topic of this year’s Readings, Mr. Selivon said: “Today, society needs effective solutions, everyone is tired of permanent ineffective and protracted transformations”.

Iryna Venediktova, Head of the Committee on Legal Policy of the Verkhovna Rada of Ukraine, said that international arbitration institutions such as the ICAC can ensure the flow of foreign investment and foreign business to Ukraine: “Today, pro-arbitration changes are one of the positive messages for business. An investor will come if he understands that his investments are protected, and he can easily predict the development of lawsuits”.

Andriy Smyrnov, Deputy Head of the Office of the President of Ukraine, briefly outlined the reforms and plans for reforming the justice sector, stating: “The initiated reforms will bring selective changes. The question of filling vacancies in local and appellate courts remains acute”.

Vice-President of the Supreme Court, President of the Commercial Cassation Court, Bohdan Lvov, in his speech, stressed the importance of developing alternative dispute resolution (ADR) in Ukraine and especially of arbitration in today’s market conditions.

Gennadiy Chyzhykov, President of the Ukrainian Chamber of Commerce and Industry, summed up what his colleagues said and cited the statistics of the ICAC’s activities, emphasizing the undoubted efficiency of the institution. 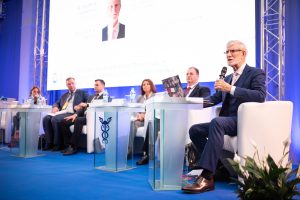 The first Readings session was devoted to jurisdiction as the key to ensuring efficient arbitration.

The session was moderated by William B. Simons, Partner at Timmermans and Simons International Business Lawyers (the Netherlands).

The online survey of participants at the beginning and the end of each session was an innovation of this year. The question “Do you observe the tendency of widening the scope of arbitrable disputes?” was asked in the first session. The answers were affirmative both times. 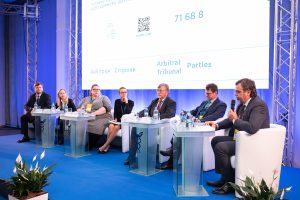 This session brought together the following speakers:

The session was moderated by Alexandre Khrapoutski, Senior Lecturer of the Chair of Civil Law at the Law Faculty of Belarusian State University, Partner at Lex Torre Law Office (Belarus). 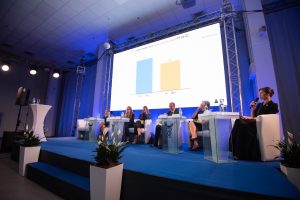 Olena Perepelynska, President of the Ukrainian Arbitration Association, Partner at Integrites acted as a moderator of the last session of the first day. Session’s topic was “From the establishment of objective truth to the adversarial nature of the process: proof as a guarantee of effective protection”.

The session was attended by the following speakers:

The audience could compare how the process of proof is regulated in the rules of arbitration institutions and learn their approaches to the role of parties and the composition of the court. The speakers of the third session also shared practical advice on how to attract witnesses and experts to the arbitration process.

An online survey during this session allowed to determine the participants’ opinion in such questions: 1) whether the Arbitral Tribunal should be proactive in evidentiary matters; 2) whether the Arbitral Tribunal may apply legal provisions not pleaded by either of the parties without seeking their views thereon. The participants’ responses to the two questions were affirmative. 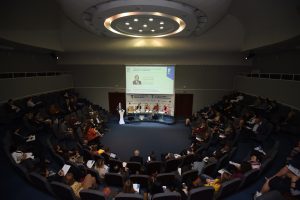 The second day of the Readings (11 October) was organized in partnership with SHEARMAN & STERLING. This day was focused on mediation and included 3 sessions.

A special video address of Anna Joubin-Bret, Secretary of the UNCITRAL to the participants was an important part of the second day. She told about the development of mediation and possible ways of implementing the UN Convention on International Settlement Agreements Resulting from Mediation.

Thierry Lauriol, partner at Jeantet (France), was invited as a key-note speaker. Mr. Lauriol outlined the important points that distinguish arbitration from mediation and prove its effectiveness. 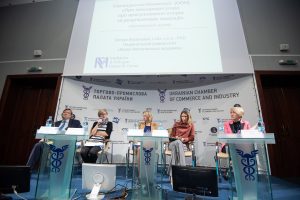 The following topics were discussed during the first two sessions:

These sessions brought together the following speakers and moderators:

The last session was held in the format of the Oxford debate, where the participants, Galyna Yeromenko, Manager at the Ukrainian Mediation Center and Volodymyr Yaremko, Counsel at Sayenko Kharenko, presented their arguments for and against mediation. The debate was moderated by Yaroslav Petrov, Partner at Asters (Ukraine), Evgeniya Rubinina, Partner at Enyo Law (Great Britain).

VI International Arbitration Readings in memory of Academician Igor Pobirchenko gathered more than 220 participants from 10 countries: authorities; Ukrainian and international experts, arbitrators; businesses and academics, and became one of the most visited ICAC events in recent years.

This year’s Readings, due to a two-day format, allowed participants to form an objective view of the effectiveness of arbitration and mediation as the methods of dispute resolution. During the event, participants vigorously engaged in discussions, which confirmed the relevance of the selected topics and the importance of their consideration. 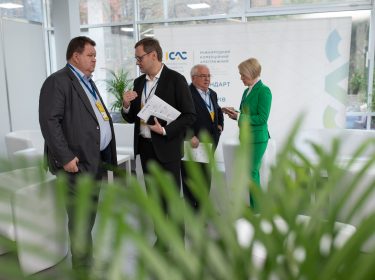 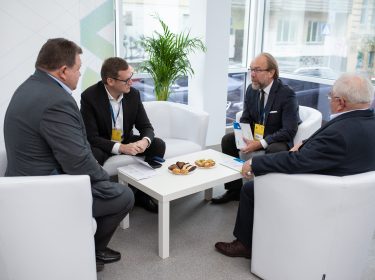 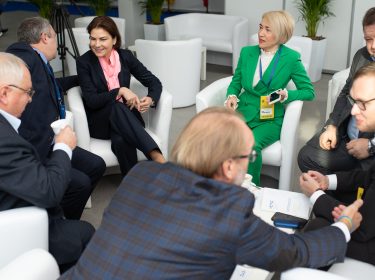 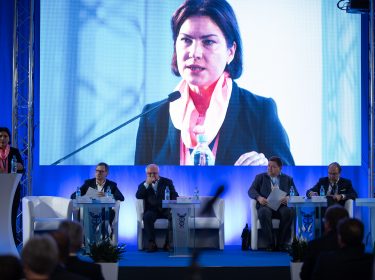 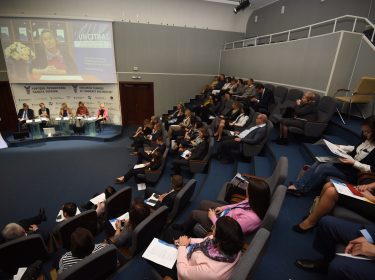 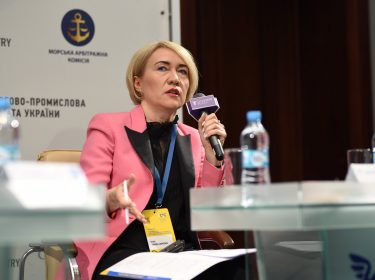 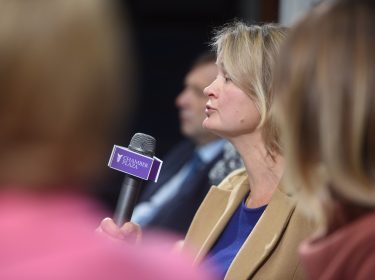 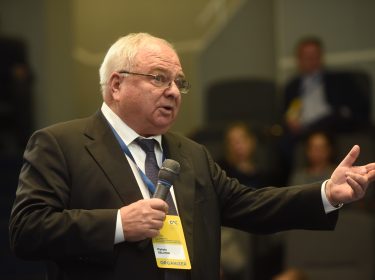 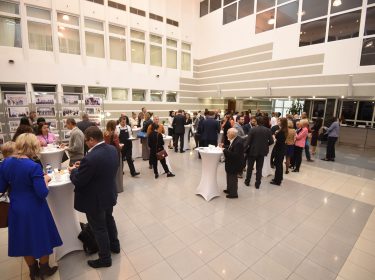 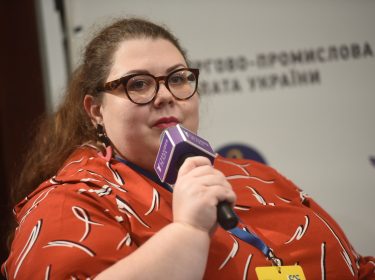 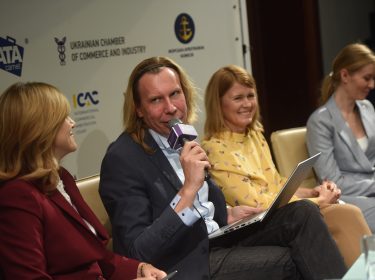 On 10-11 October 2019, the International Commercial Arbitration Court at the Ukrainian Chamber of Commerce and Industry (ICAC) held the largest event ... 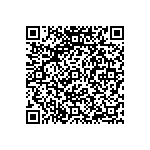