The ICAC gathered judges, lawyers and counsels for the business-brunch “International Commercial Arbitration – An Alternative to State Courts?” 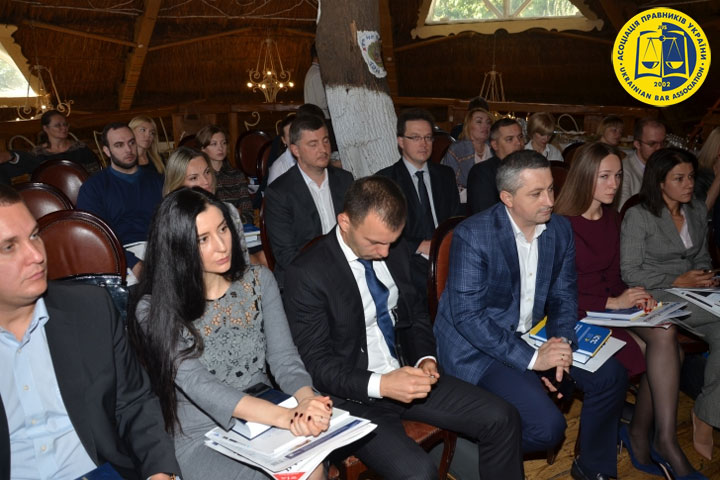 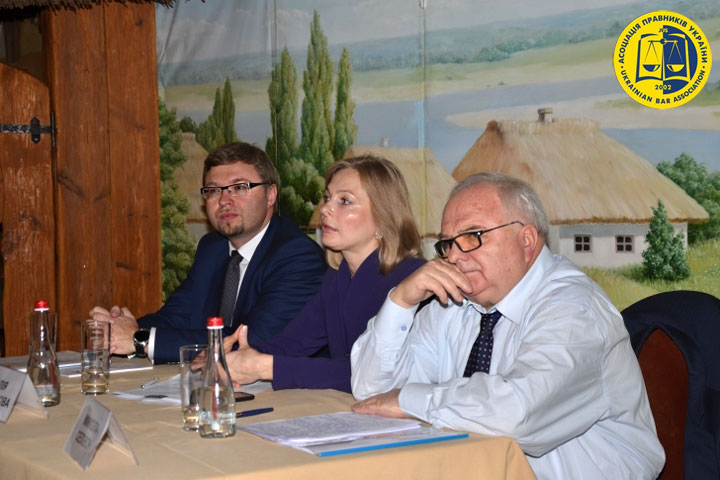 More than 30 participants had the opportunity to ask questions and discuss issues within the framework of the event with Mykola SELIVON, ICAC President, Pavlo BYELOUSOV, member of the UBA Committee on Alternative Dispute Resolution and partner at AEQUO law firm, and Juliya ATAMANOVA, ICAC arbitrator and advisor to the LCF law firm.

Pavlo BYELOUSOV opened the event with a brief overview of the practical differences in the resolution of disputes in international arbitration in comparison with judicial methods of dispute resolution. Mykola SELIVON and Juliya ATAMANOVA analyzed in detail the key novelties of the new ICAC Rules, in particular: 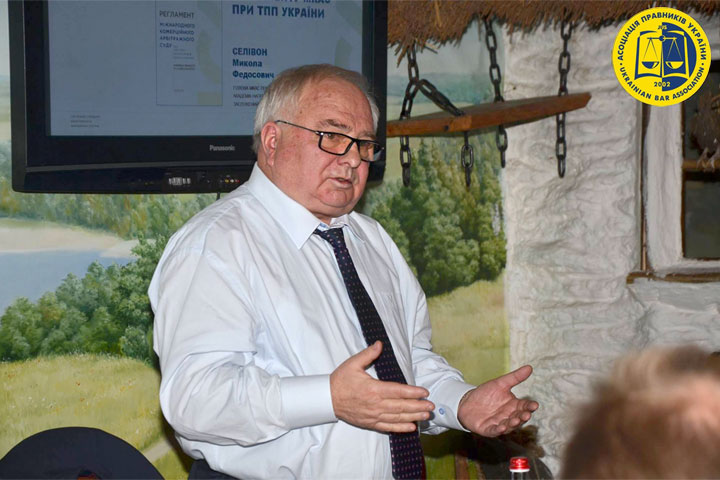 “It is symbolic that our business-brunch took place on the eve of announcing the results of the contest in the Supreme Court of Ukraine. Reform in the judicial system is one of the main prerequisites for increasing the investment attractiveness of Ukraine. A declared at the state level Ukraine’s pro-arbitration policy on the development of alternative dispute resolution methods and systematically regulated procedure in the procedural legislation for the implementation by courts of the functions of assistance and control in relation to international arbitration and arbitration courts is an absolutely positive sign for both Ukrainian and international business,” Mykola SELIVON commented.

Add to calendar 20170928 20170928 Europe/Kiev The ICAC gathered judges, lawyers and counsels for the business-brunch “International Commercial Arbitration – An Alternative to State Courts?”