What kind of arbitration does Ukraine need?

This year the Readings is dedicated to the open dialogue of public authorities, business and the legal community on the development of international arbitration in Ukraine: Arbitration for business, or reforms for reforms sake?

The first session of the Readings, moderated by Dr. Tetyana Slipachuk, gathered insights into the future of international arbitration in Ukraine from Inna Yemelianova, ICAC Vice President, Ivan Lishchyna, Deputy Minister of Justice of Ukraine – Commissioner for European Court of Human Rights, Julia Chernyak, Judge of the Civil Cassation Court

The opening remarks by Mykola Selivon, ICAC’s President, summarized that this year’s Readings aim at matching the anticipated next steps of the state to further promote and support arbitration in Ukraine with the expectations of business. Mr. Selivon referred to continuous reformation of arbitration-related legislation and unpredictable regulatory framework as the worst-case scenario for business and investment protection in Ukraine. Whilst technical legislative improvements, which make arbitration a more comfortable and accessible service are always welcome, major institutional changes as well as the setup of additional or new arbitration institutions or special purpose courts will lead to the lack of trust in arbitration as a whole. 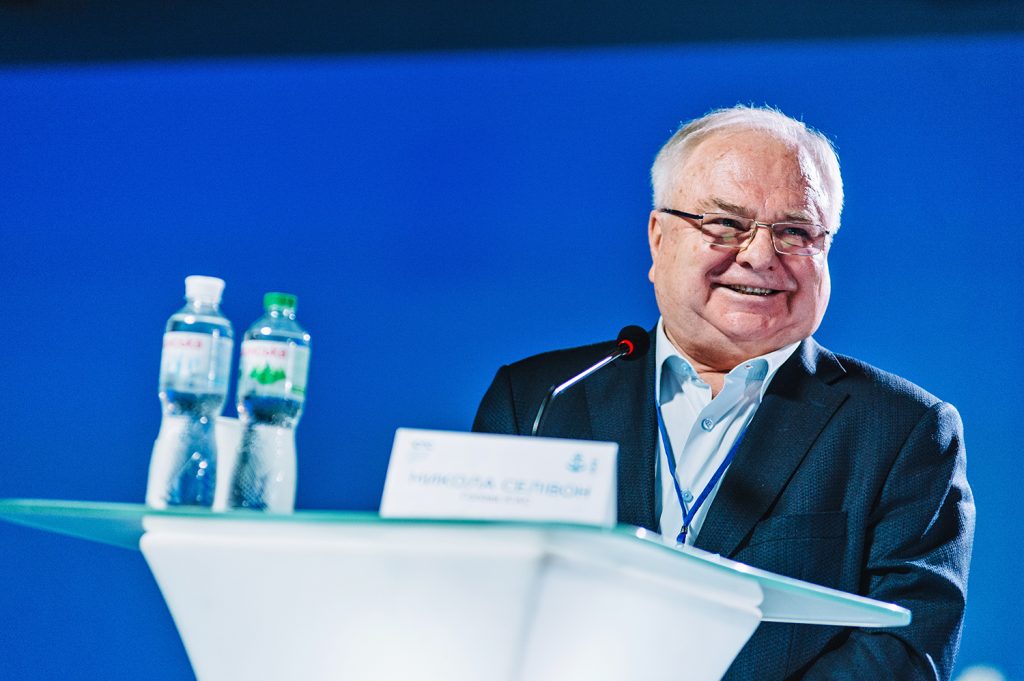 Dr. Tetyana Slipachuk emphasized that at times of the pandemic and after the legislation should duly regulate and guarantee additional communications instruments in arbitration empowering a smarter, better and simpler arbitrating, e.g. online hearings, online witness testimonies, online document exchange. Ukraine remains one of the most progressive arbitration jurisdictions in the Eastern Europe, and the faster the ICAC adopts to post-covid arbitration realia, the more often business will choose to arbitrate in Ukraine.

Inna Yemelianova supports the expansion of the types of disputes that can be resolved in arbitration. Ms. Yemelianova stressed the importance of integrating legislative clauses that would disable the parties to abuse their procedural rights. The speaker also updated the Readings delegates on the progress of the intergovernmental efforts to develop the Concept of the Judicial Reform in Ukraine. The ICAC is the contributor to the Concept and advocates for more pro-arbitration initiatives to be incorporated and further implemented at the state level.

The Reading’s Takeaway: “The demand for efficient resolution of investment disputes is growing”.

Ivan Lishchyna does not expect the expansion of international arbitration institutions to Ukraine. He stated that there was an ongoing discussion about the creation of a specialized investment state court in Ukraine. However, the barriers to effectively launching a national investment court are multiple – from the lack of multilingual judges experienced in hearing disputes governed by foreign laws, to the lack of investors’ trust to a newly created court.

At the same time Ukraine enters into numerous bilateral investment treaties and feels the growing demand for arbitrating investment disputes in Ukraine which can be ensured via established trustworthy Ukrainian arbitration institutions.

State courts do from time to time have to deal with the attempts of losing parties to abuse their procedural rights. However, state courts do not typically deny the acknowledgement and enforcement of an arbitral award on these grounds. This position of state courts is important to the arbitration community. Ms. Chernyak reassured that the state court judges understand that parties are not interested in the procedures, they are interested in the opportunity to effectively enforce the arbitral awards. The judge also stated that she did not anticipate further digitalization of dispute resolution to lead to a more intensive challenging of court decisions. 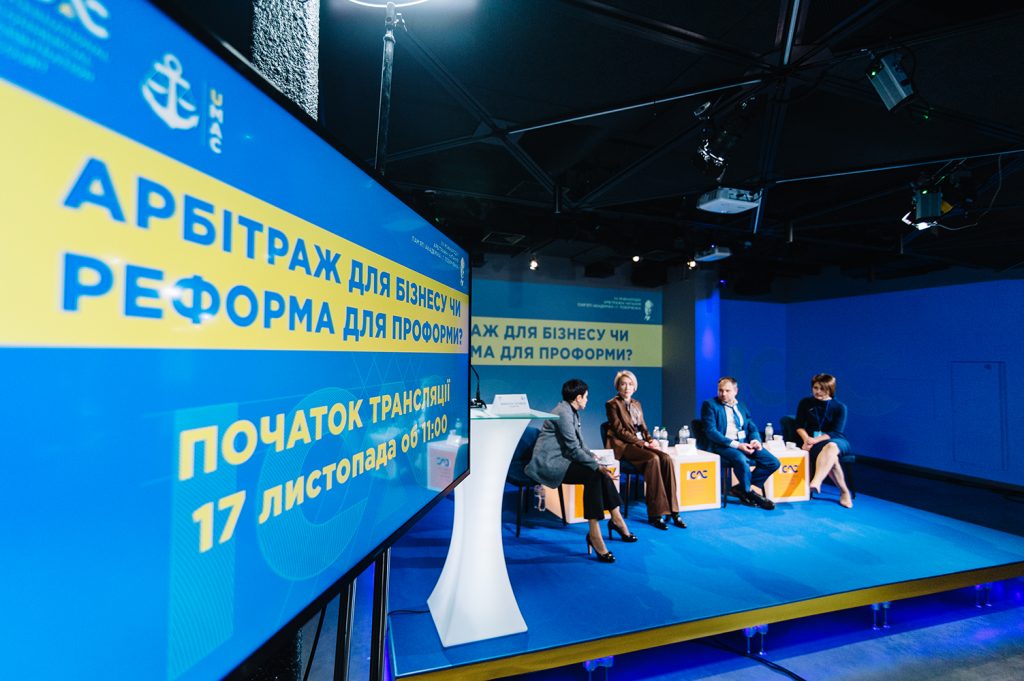 What are the expectations of business from arbitration?

Business people, in particular Nataliia Pylypceva, emphasize the positive developments of the ICAC and the UMAC Rules relating to the digitalization and simplification of arbitration proceedings. Business is interested to receive and enforce an arbitral award while the disputable assets are still intact.

Iegor Sierov shared the experience of a major oil & gas company in arbitrating in the ICAC. Mr. Sierov has also stated that the future of arbitration institutions lies in specialization.

Victoriya Shebueva highlighted the recent positive statistics of the state courts on issuing of enforcement permits on arbitral awards, including arbitral awards granted by the ICAC. The judge stated that the cooperation of state courts and arbitration institutions would enable to respond to the demand of business for the fast and efficient dispute resolution. 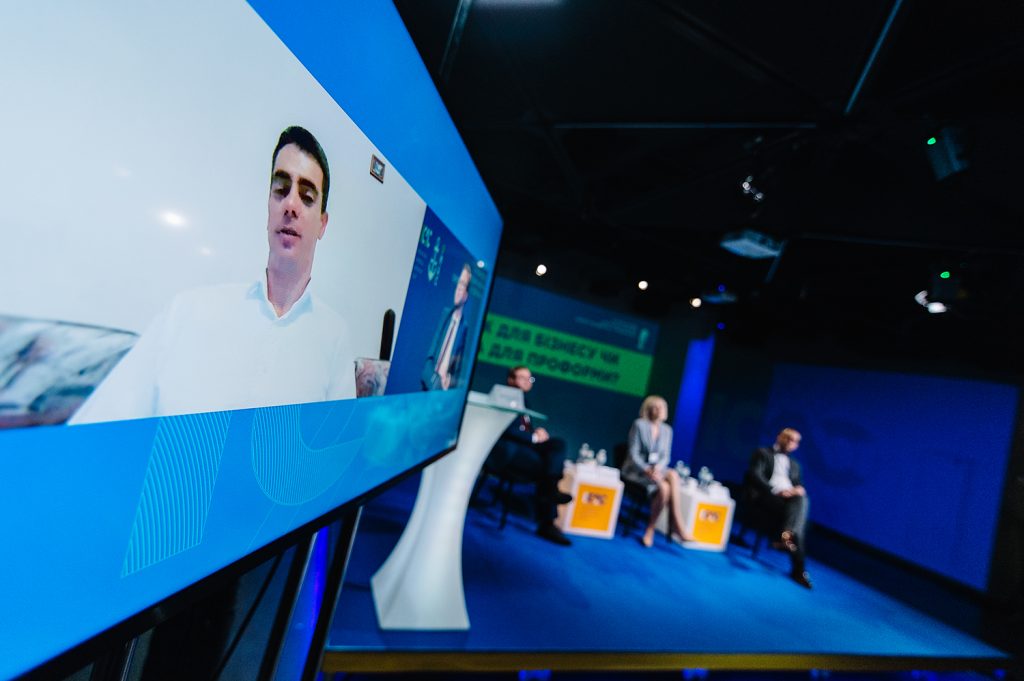 The Readings were viewed live by over 120 delegates, while the recorded broadcast was viewed by over one thousand people, which is a record-breaking number of delegates at an on-line professional event. In 2020 the Readings were accredited for the first time by the National Association of Defense Attorneys of Ukraine.

What kind of arbitration does ...